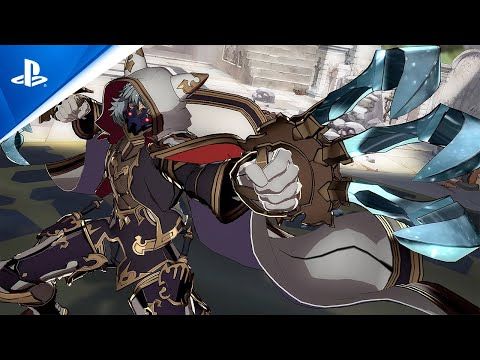 Granblue Fantasy: Versus Season 2 DLC Character, Seox, is now available on PlayStation®4! http://www.granbluefantasyvs.com In Granblue Fantasy: Versus, power, skill, and spirit collide in a quest to find the true champion of the sky. Players can take on AI opponents or fight against human opponents in local or online two-player matches. Japan’s megahit RPG, Granblue Fantasy has topped the charts, charming players across the globe with a plethora of lovable characters and story-driven mechanics. Now, ARC SYSTEM WORKS and Cygames are teaming up to bring the universe to home console in an action-packed head-to-head fighter. Featuring a colorful cast of their most popular “crewmembers,” each with a unique fighting style that is easy to learn but hard to master, Granblue Fantasy: Versus will appeal to fans of Granblue lore and fighting games alike. 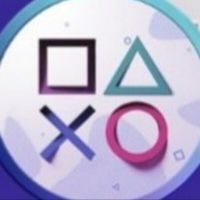 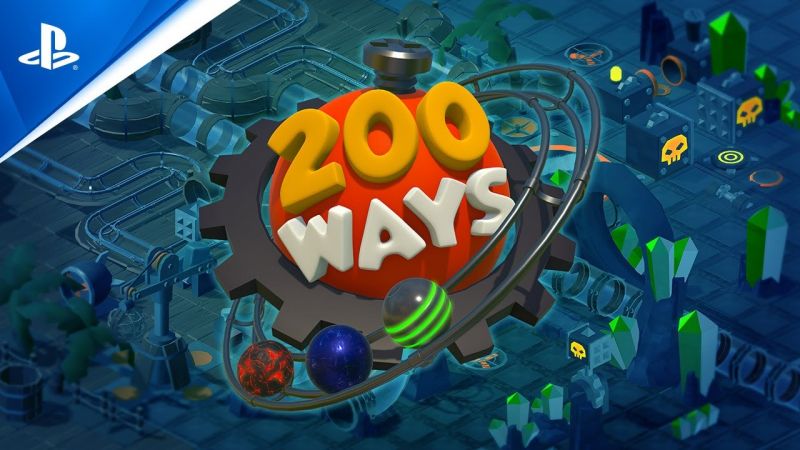 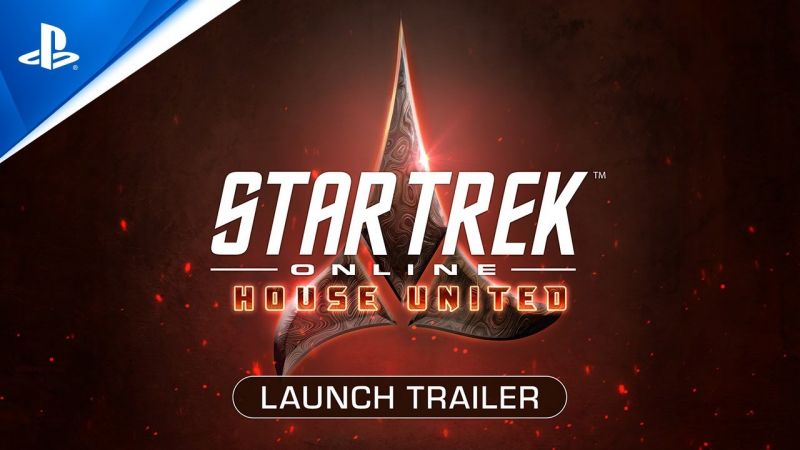 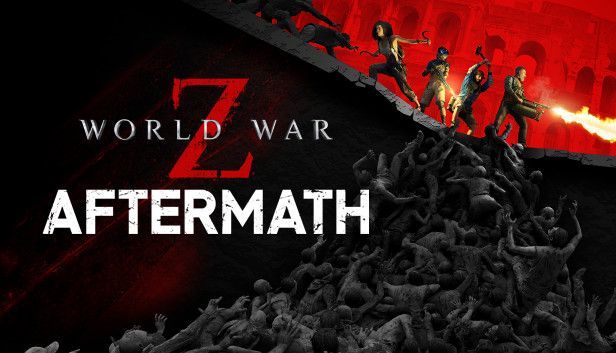 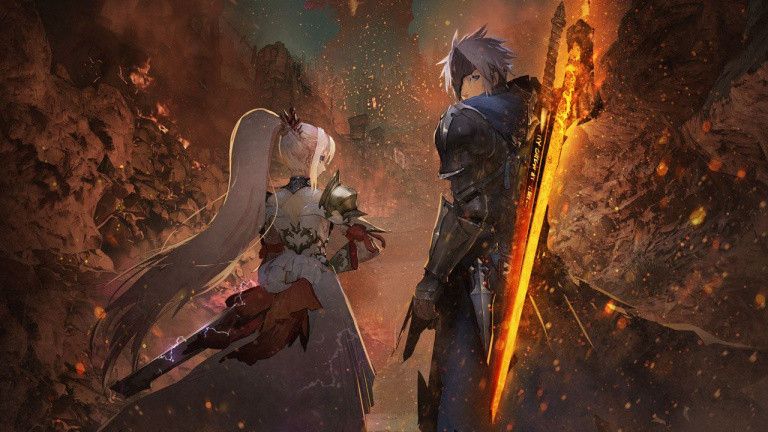 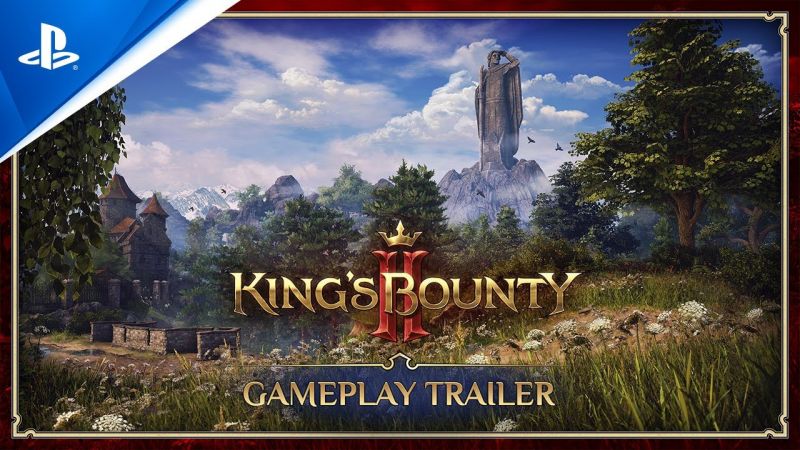 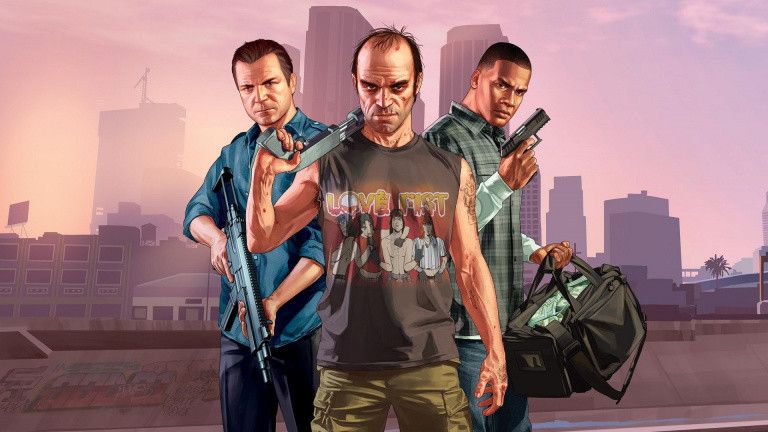 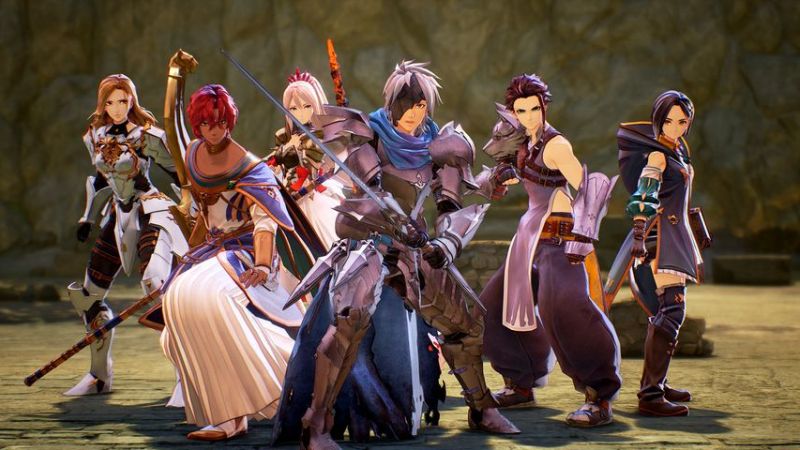 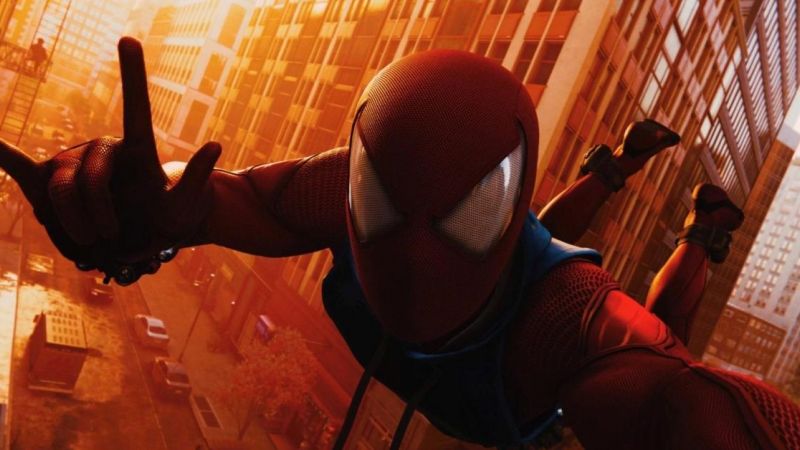 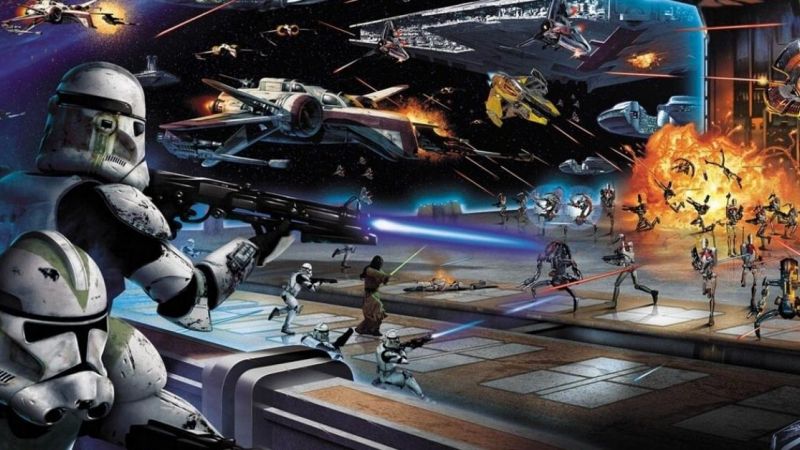 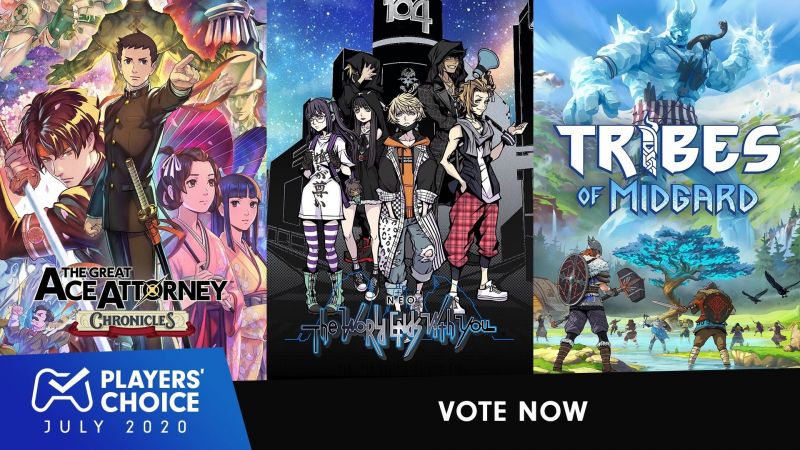 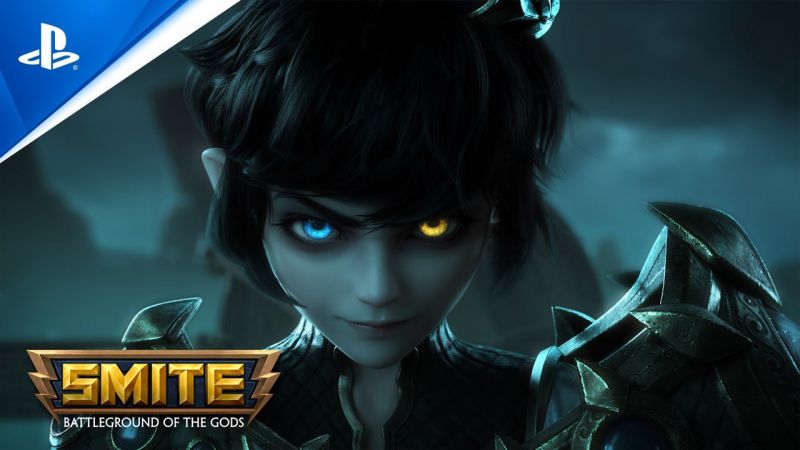 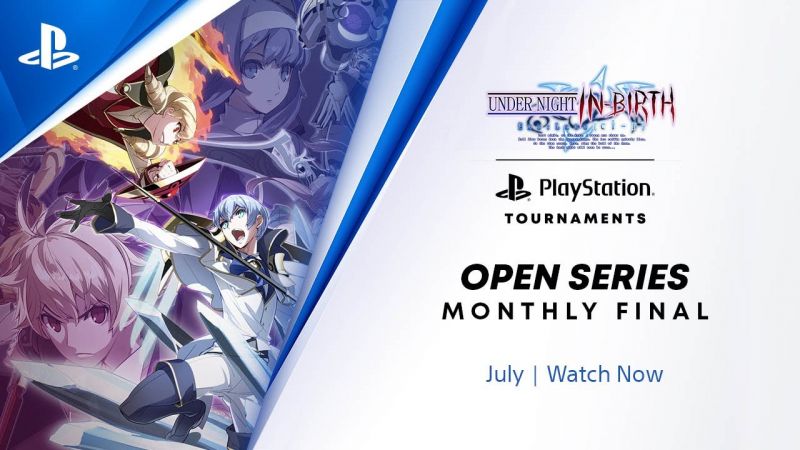 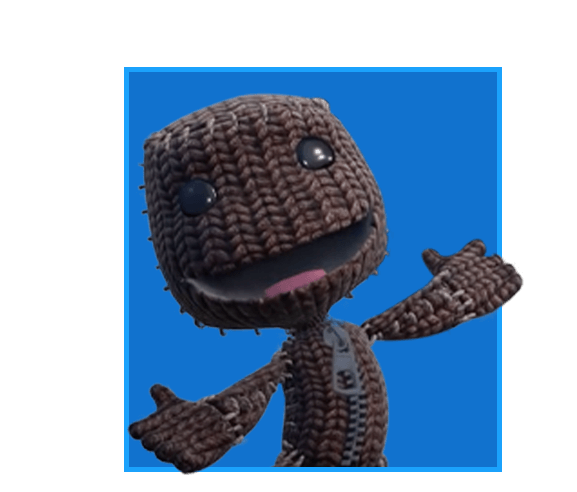 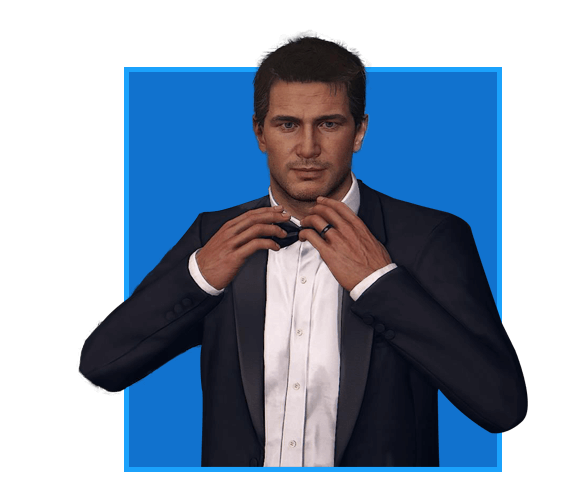 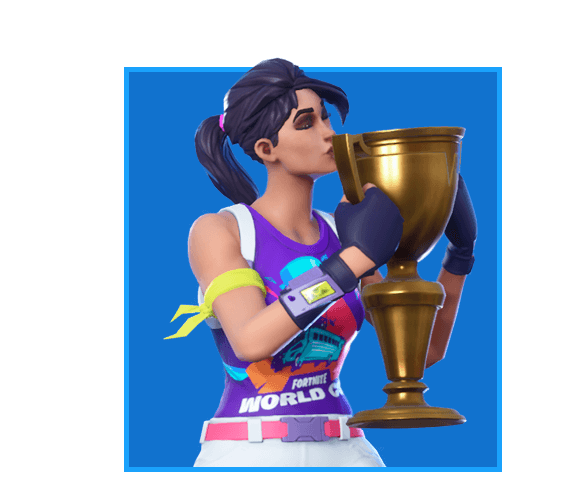 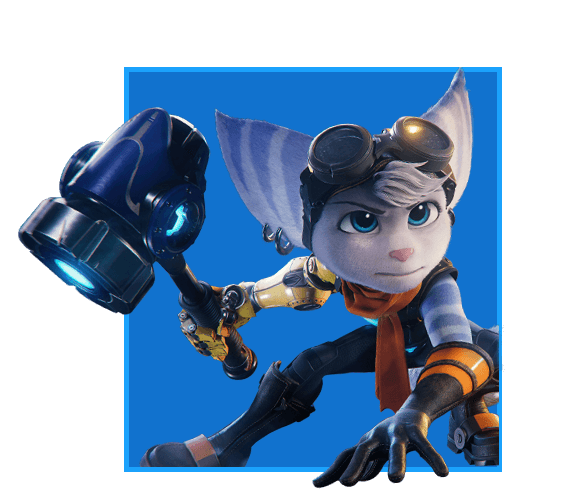 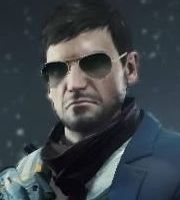 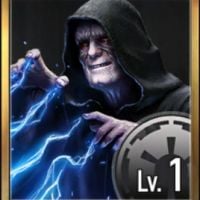 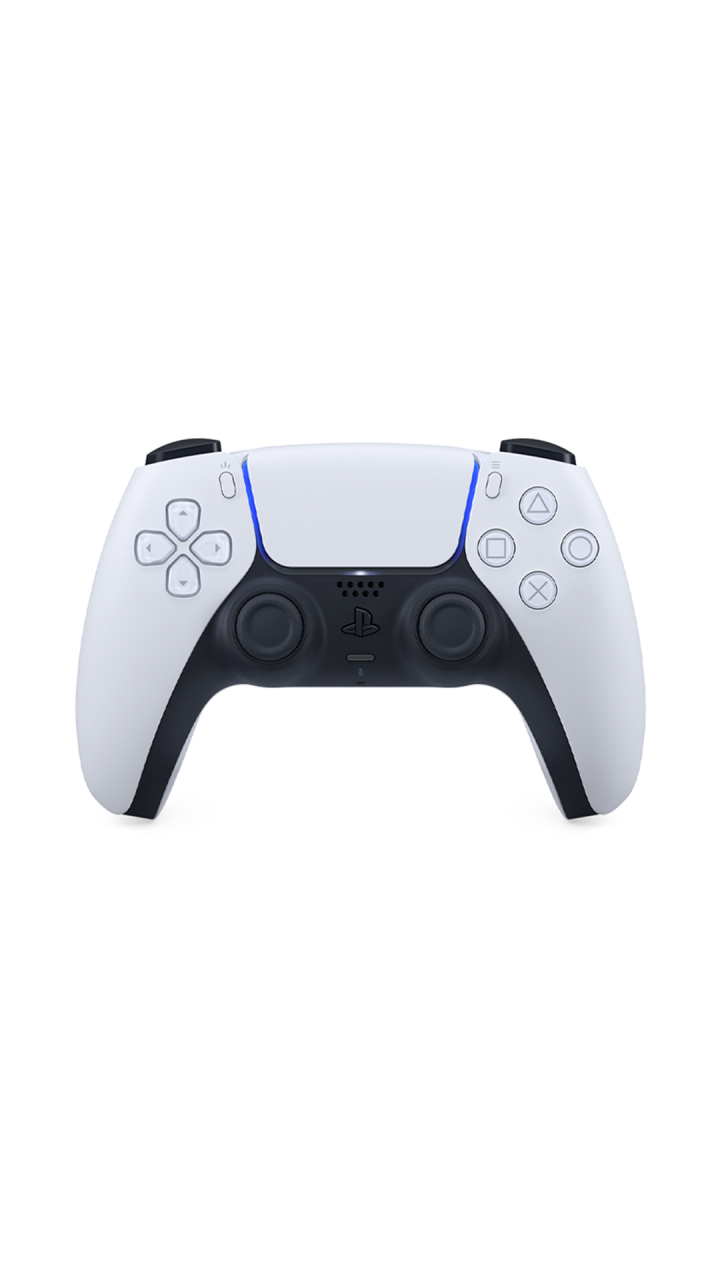 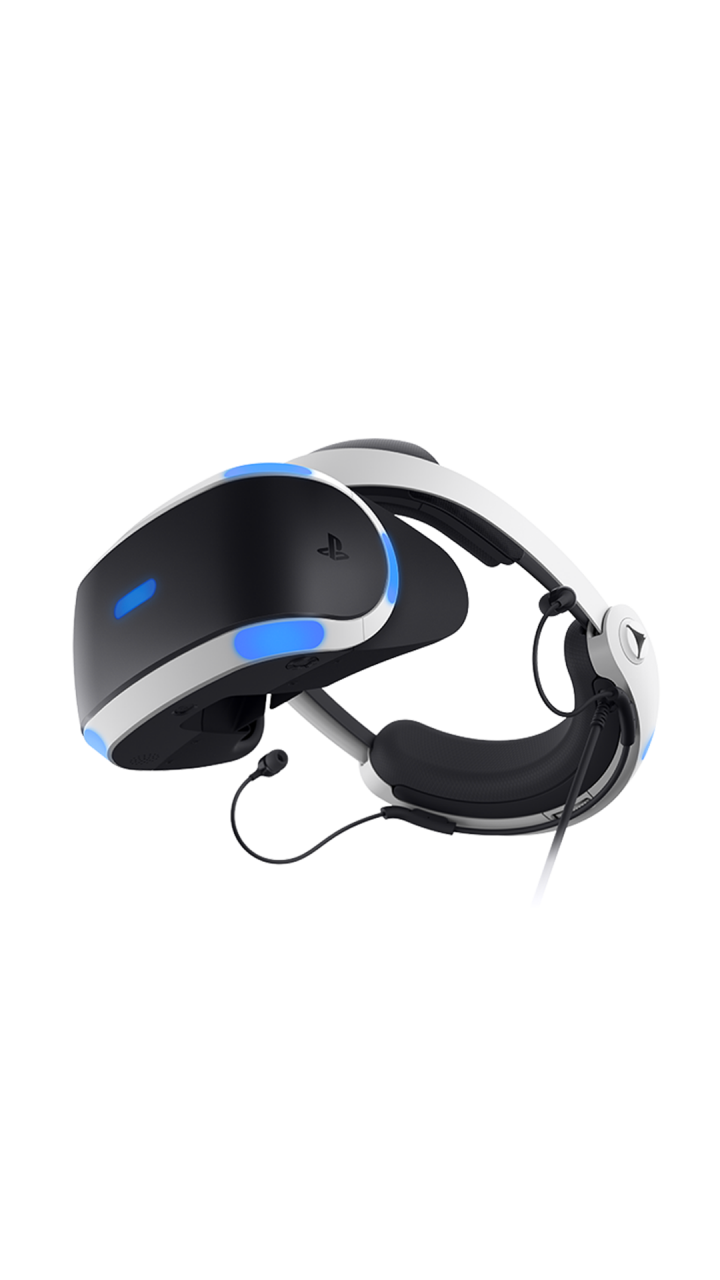 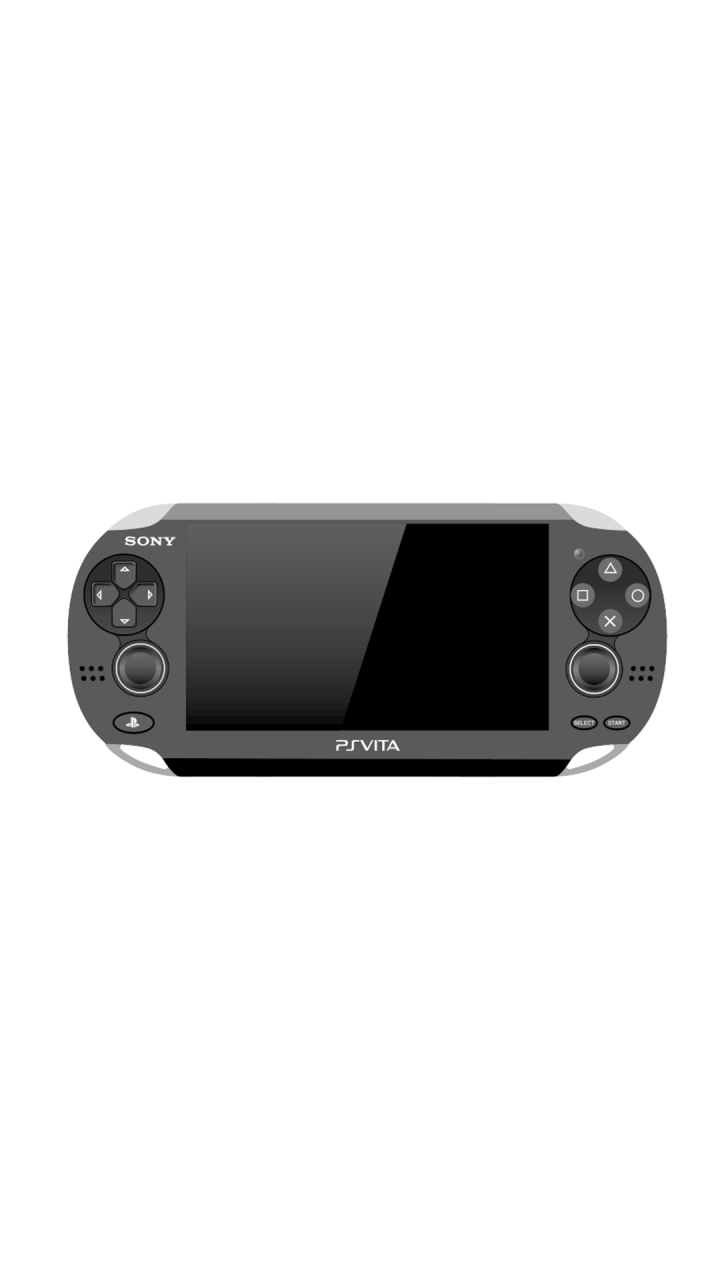 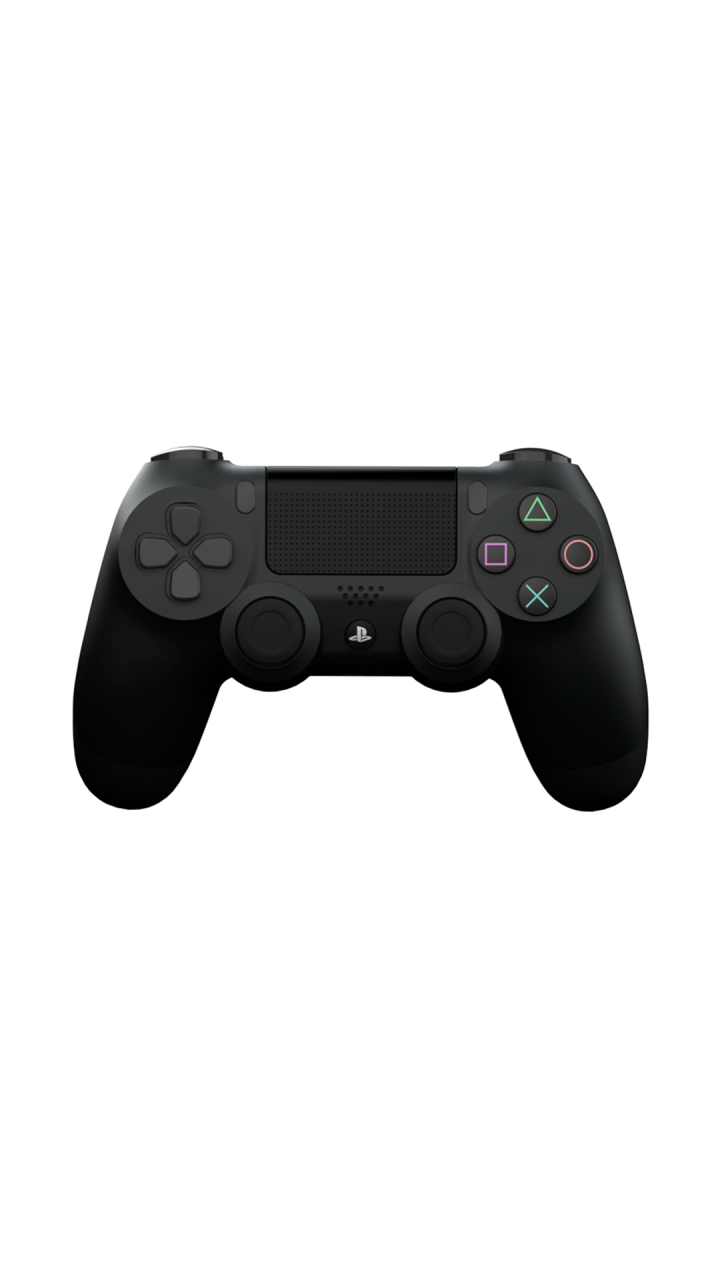 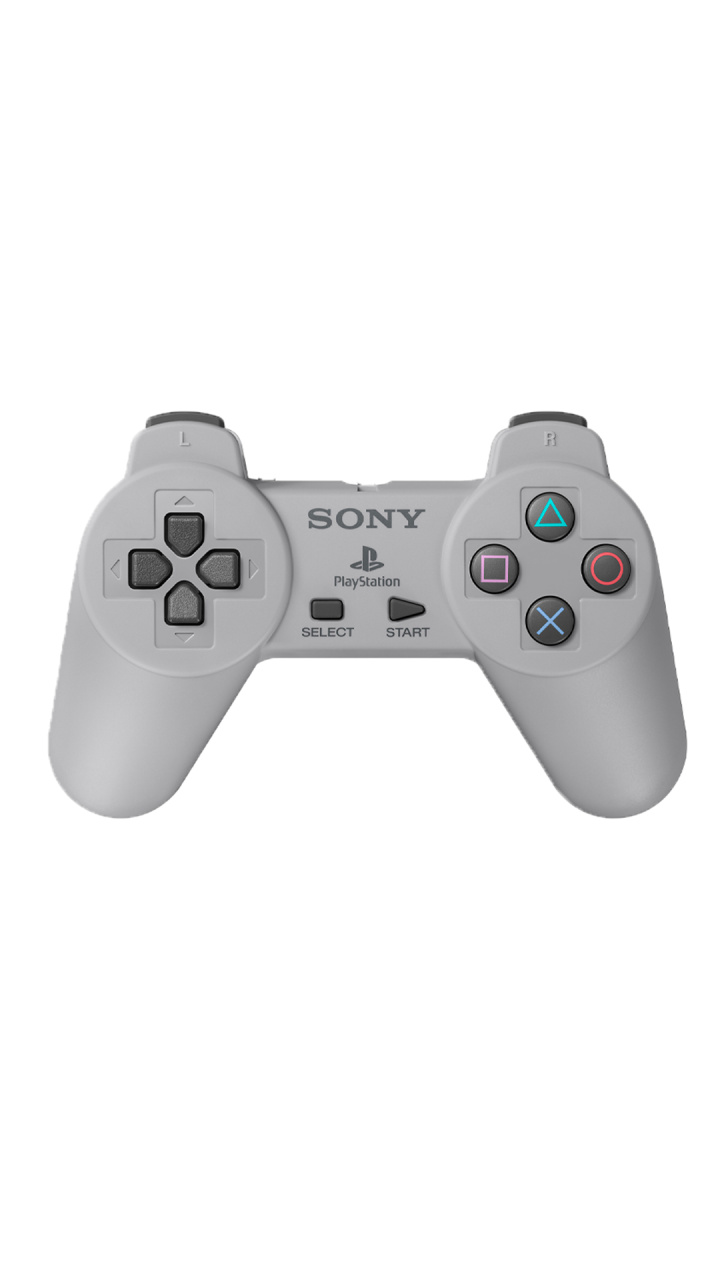 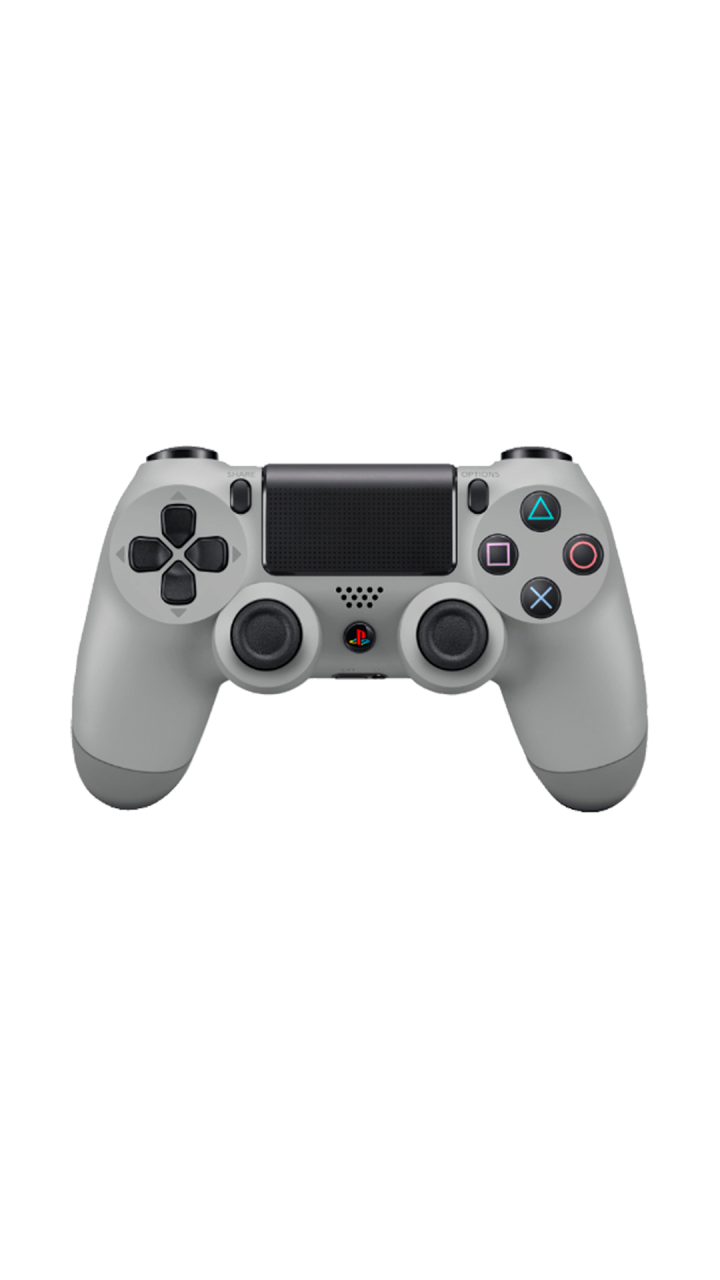 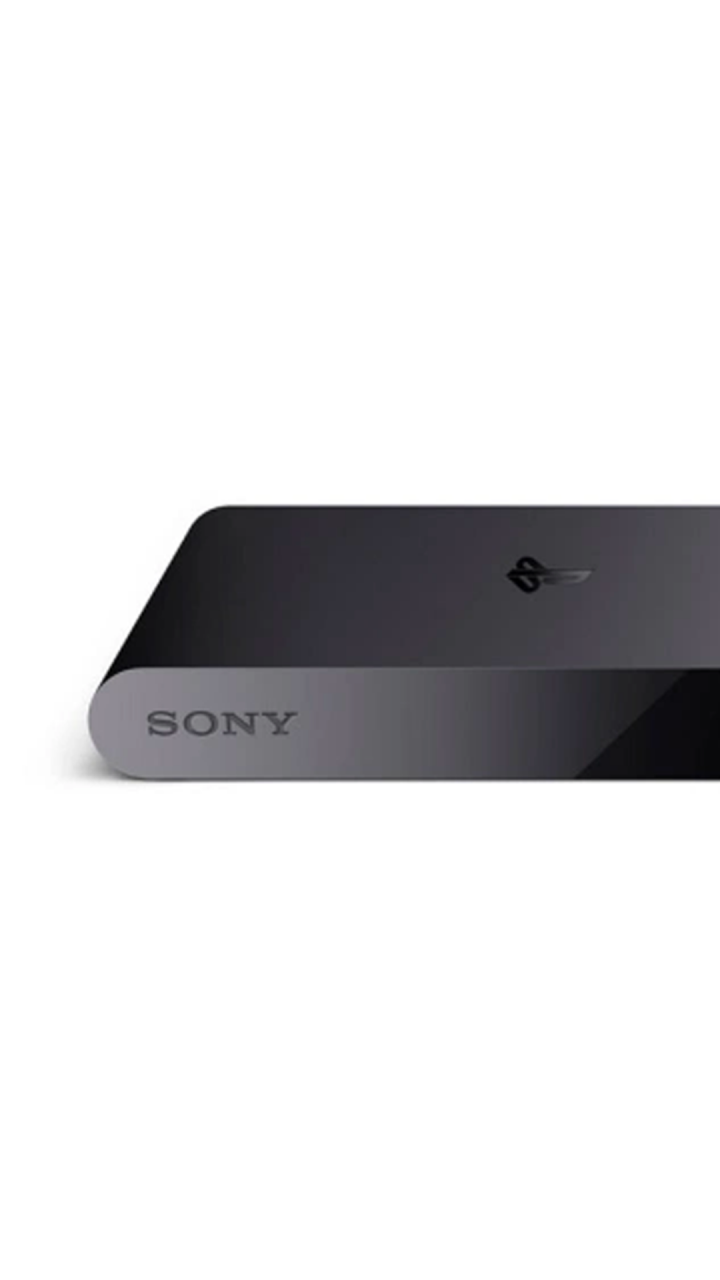 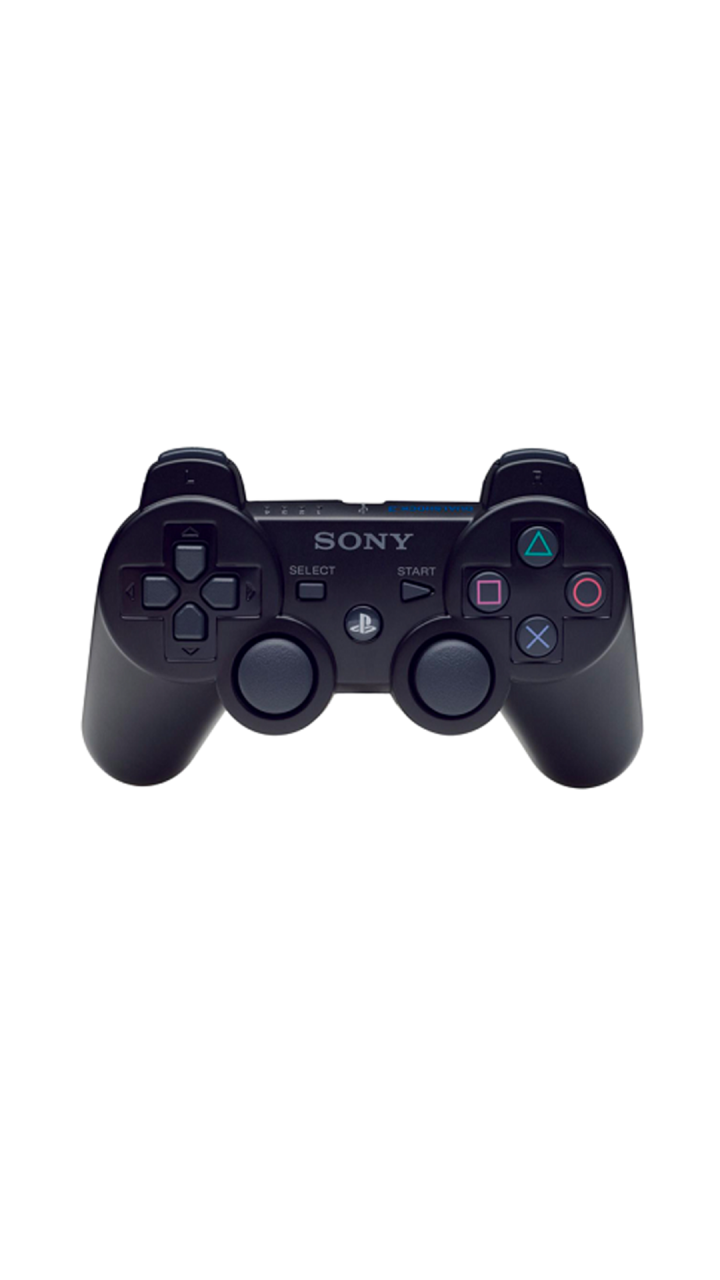